It is not uncommon to walk down Karl Johan’s gate with a foreign friend and hear the statement “there is nothing special about the Norwegian royal palace” or even “this castle is ugly”. 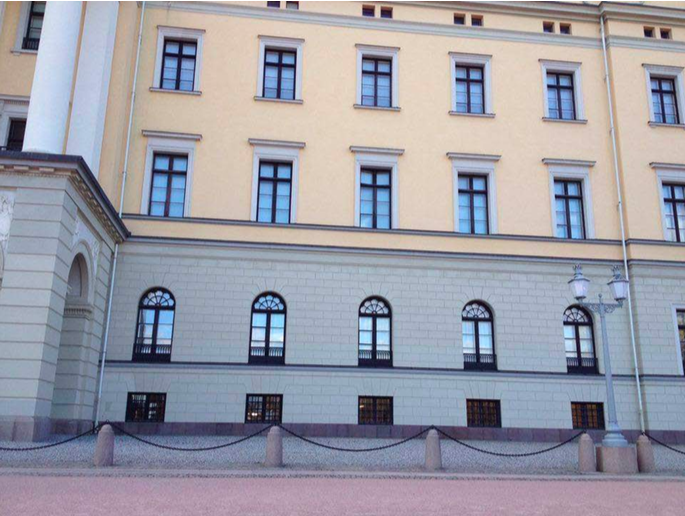 I understand where it comes from. I am from Brazil and over there we have this naïve Disney-like image of Europe and its castles surrounded by charming housings. Oslo simply does not live up to that stereotype, it is not Paris or Vienna, so to say – and that is good.

Coming from a place where inequality strikes our society in every aspect of daily life, it is not very rational to fantasize about luxurious castles. We should not forget that castles were a symbol of highly unequal hierarchical societies, which Norway - under Swedish and Danish rules for hundreds of years - never experienced. Every time we take a selfie with a wonderful castle in the background, we should also remember the invisible ghosts of exploitation, inequality and in many cases, slavery that it spread. I like the simplicity of the royal palace in Oslo because it reflects the equality in Norwegian society, such as housing standards, income and flat social structure.

If Oslo has an ugly royal castle, Norway certainly does not have an ugly history behind its society. These are two sides of the same coin. So when I hear “the royal palace is ugly”, my argument is that it is actually not, that it has invisible historical beauty, like an ok-looking person that has a good heart or makes funny jokes (insert chuckles here). And despite being Brazilian and having lived in Oslo for one year only, I feel proud of it.

I just wonder how international students like me will look at Bjørvika in hundred years. With the Opera House, Barcode and new buildings popping around, it does feel like the plain is being replaced by the monumental.  Whatever way Oslo will be seen, I hope equality will be kept on track.

José de Melo is studying human geography at the university of Oslo and is currently writing his master´s thesis on labour issues in Brazil.